In multicellular organism a group of similar cells along with intercellular substances perform a specific function. Such organization is called tissue.

Epithelial Tissue: This tissue provides covering or lining for some part of the body. Cells are compactly packed without intercellular space. 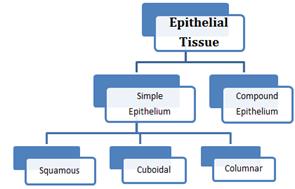 Connective Tissues: They are most abundant and widely distributed tissues which link and support the other tissues. All connective tissues except blood cells, secrete fibres of structural protein called collagen or elastin to provide elasticity and flexibility. 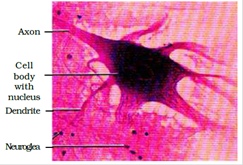 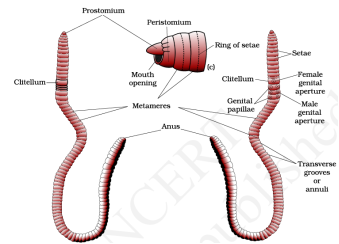 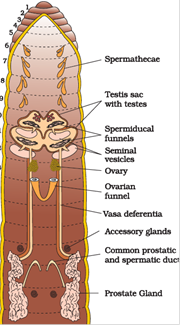 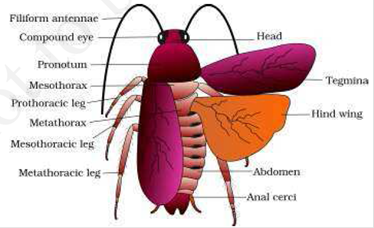 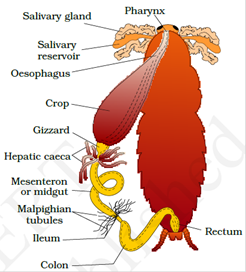 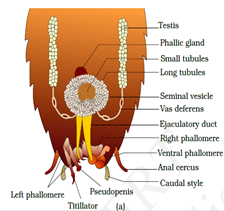 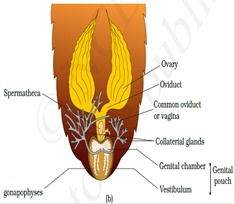 Frogs are cold-blooded organism having ability to change colours to hide from enemies. Body is divisible into head and trunk, bulged eyes covered by nictitating membrane. Male frog is different from female having vocal sacs and copulatory pad on first digit of forelimb. 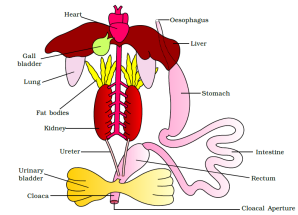 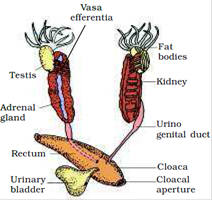 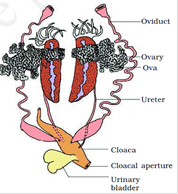